“La Troya” is widely regarded as the most original, and the best party in Ibiza. For over thirty years it has been guided by one man with an exceptional vision of what a night out can be. The creator of this landmark is Brasilio de Oliveira, himself a legend in the club world of Ibiza and beyond. Starting with the parties he created at Ku-Ibiza and Ku-Privilege, he has devoted more than 30 years of his life to producing events and bringing people together. He has become the
most senior, respected and beloved promoter on the island.

Brasilio’s nights in “La Troya” have brought happiness, magic, illusion and a feeling of transcendence to the more than 7000 visitors from all around the world. Why not come along and join them?

Brasilio also was a pioneer of the parades of dancers in the streets of Ibiza, which have now become synonymous with the party culture of Ibiza throughout the world. Those parades began at Montesol in the centre of Ibiza town, and were very theatrical performances. Some costumes and routines were so crazy that they provoked calls to the police and ambulance services.
Many legendary nights still live vividly in the memory: the first ‘Tanga’ (G-string) night, the ‘Noche Invertida’ (cross-dressing) night, ‘Fort Ku’; ‘White Fool Moon’; ‘Flower Power’; ‘Babylonia’; ‘The Temple of Love’; ‘Hell’; ‘Fake’; ‘Prison’; ‘Psychiatric Hospital’; ‘Calcuta’; ‘Brasil’; ’La Vaca Asesina’; ‘The Home Of La Troya; these are just some of the unforgettable nights that Brasilio created in the long course of his career.

The V.I.P. section has provided many famous and important people with the opportunity to either mix with the crowd or remain in complete privacy, while being able to enjoy the party to its fullest without being bothered.

Brasilio sometimes draws on current affairs from local and international news as a source of inspiration when creating parties anew each summer. This has made the parties an under-the-radar forum for social and political comment on issues of the day. His cryptic phrases at the end of his flyers are understood only by those who have learned his personal codes over years. The long-term evolution of “La Troya” represents a process of artistic development through the mind of an artist, even though that artist has kept mostly behind the scenes and is still largely unfamiliar to the public. But the artist has always loved to watch from the sidelines how his creation, his collaborators and his friends grew along with his imagination and vision over a period of three decades.
“La Troya” is the most original party on the island, unique to Ibiza! 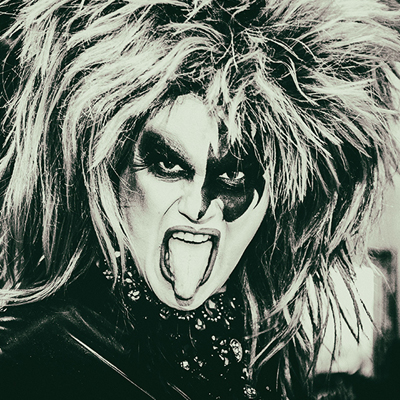 BABY MARCELO is best known as the rule-breaking and ironical character “La Troya” at “La Troya Asesina”, one of the most fashionable parties in Ibiza. He is one of the most widely recognised icons on this unique and exclusive island. He is recognized for his androgynous, trash-baroque and wholly female masquerades, his use of stilts and–of course–his art of astonishing, disconcerting and seducing.

Baby Marcelo has studied as a mime-actor and contemporary dancer in Rome: dance-theatre (including the Japanese Butoh dance). He worked for several years in theatre, before launching into discos and alternative venues (street theatre, art galleries), creating a thousand images of himself in his shows throughout Europe. He has taken part in classical and experimental theatre shows, several concerts (as tenor) of Gregorian chants and polyphonic music (Schola Cantorum, Rome Opera).

He has performed as mime-springboard artist in several shows and operas, with directors of the rank of Franco Zeffirelli, Mauro Bolognini and Lindsay Kemp. He has been a testimonial at various parties, for Swatch and Red bull. He can boast taking part in fashion events and live performances for names such as Kylie Minogue. He has worked as a choreographer and leading actor in a musical video-clip for a project by Virgin Records U.K. “Divine Works – Ancient person
of my heart”, directed by Peter Scammel.

In 2016 he returns to the iconic party La Troya in their weekly residence at Space Ibiza performing as the main character, and doing a tribute to the mythical Divine in his performance “Beautiful”. 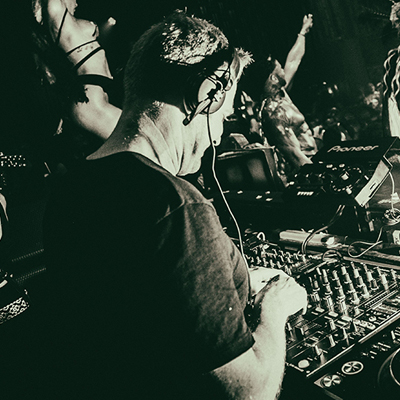 Charismatic and energetic, Oscar Colorado is a young DJ with a long career that turned him into one of the biggest DJ’s in the ‘Island of House’. Born in Ibiza in 1979, he gained at an early age the opportunity to highlight and play in the best clubs, including Space Ibiza (1999) and, for three years, in Amnesia. This has made him one of the most popular DJ’s in Ibiza, and
in the best national and international clubs where he has played. In Particular the Spanish clubbers of Madrid, Barcelona, San Sebastian and Valencia, as well as New York, London, Berlin, Sao Paulo, Paris, Amsterdam, Turin and Rio de Janeiro have enjoyed Colorado’s sessions.
He also has been nominated on “DJ’s Magazine” Awards like the ‘Best DJ’s Ibiza Resident’ for two consecutive years in 2003 and 2004.

Oscar Colorado, raised in the “Island of House”, where has become into the person he is today. A self-taught on trends based in House, Deep House and Tech House. He doesn’t like being identified with any particular trend but has his own label capturing the essence of each musical movement, although house music is what really has influenced him throughout his career and
which is identified with strongly.

This position has helped him to share stage with Carl Cox, Steve Lawler, Sven Väth, Richie Hawtin, Jeff Mills, Danny Tenaglia, or Erick Morillo. He currently collaborates, every two weeks, with Ibiza Global Radio where he shows his Balearic roots and has plans in the pipeline with some of the biggest clubs in Italy and Spain. 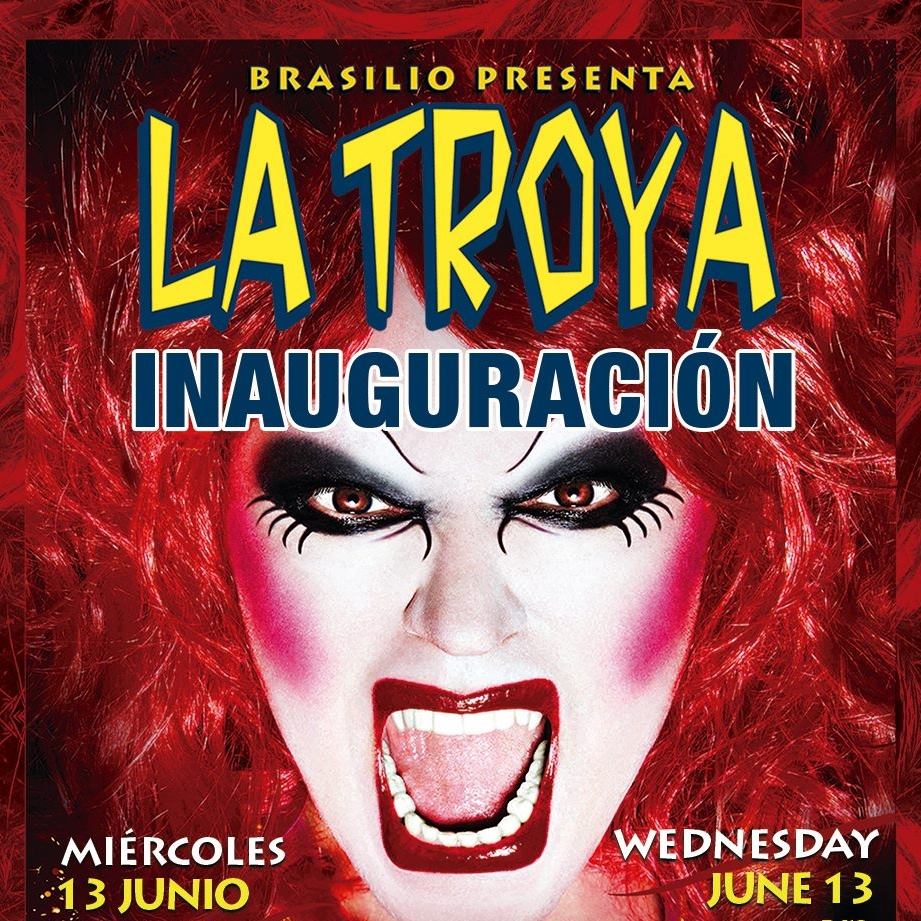 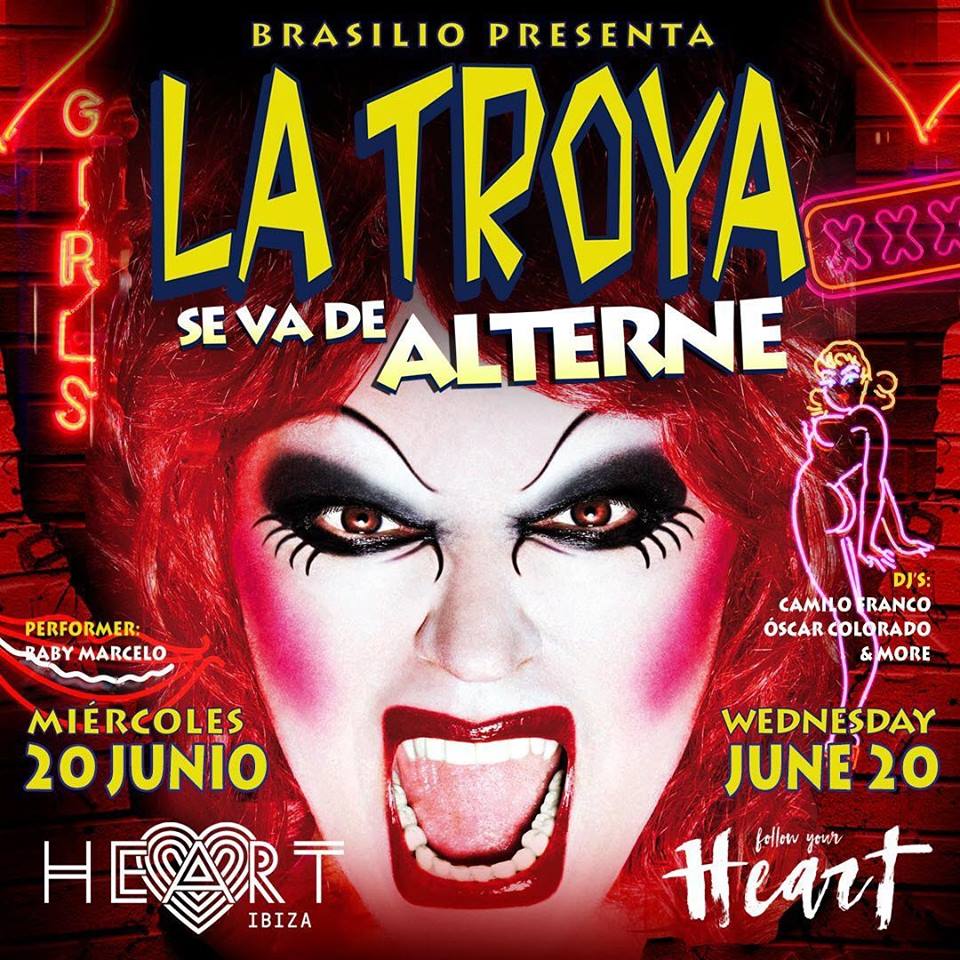 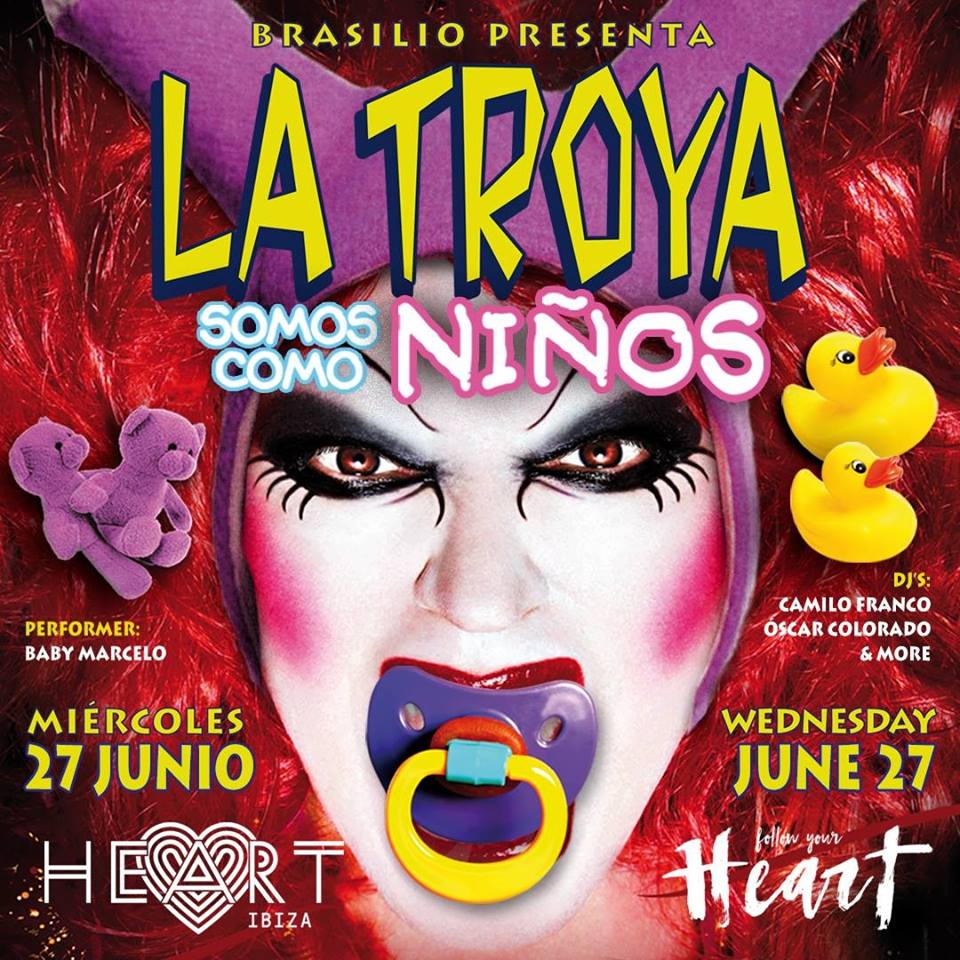 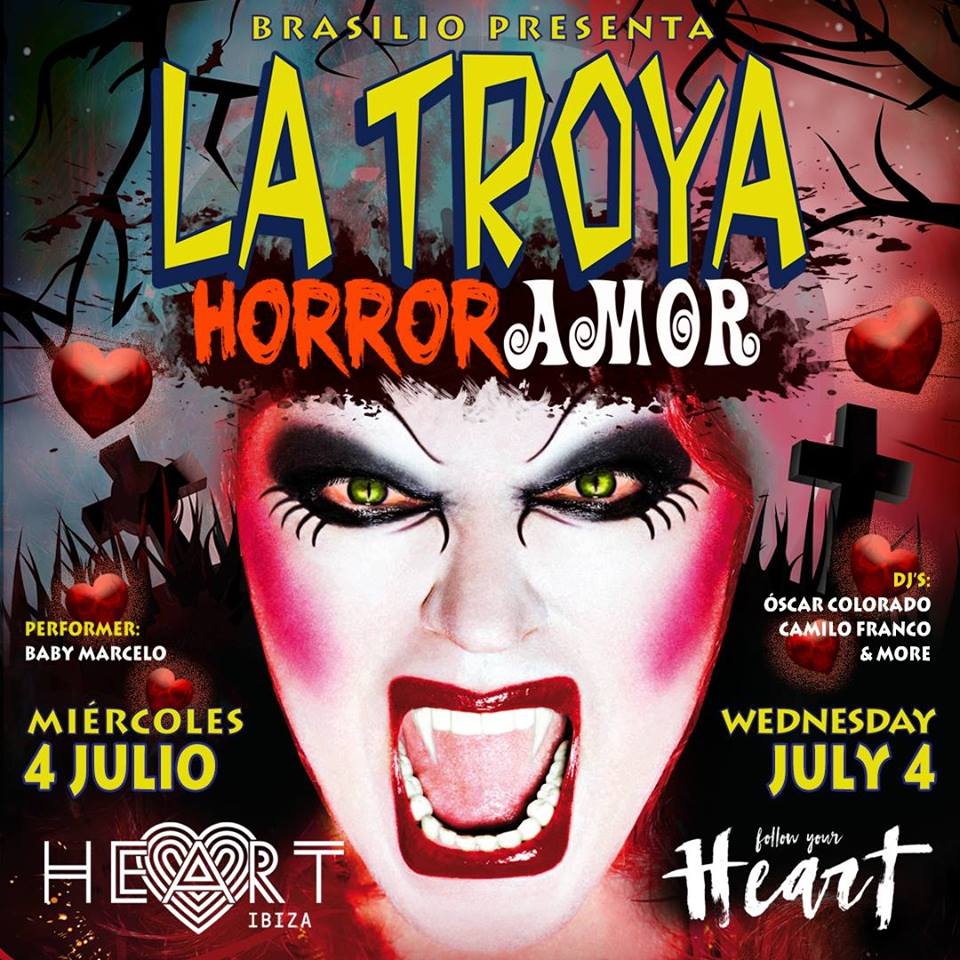 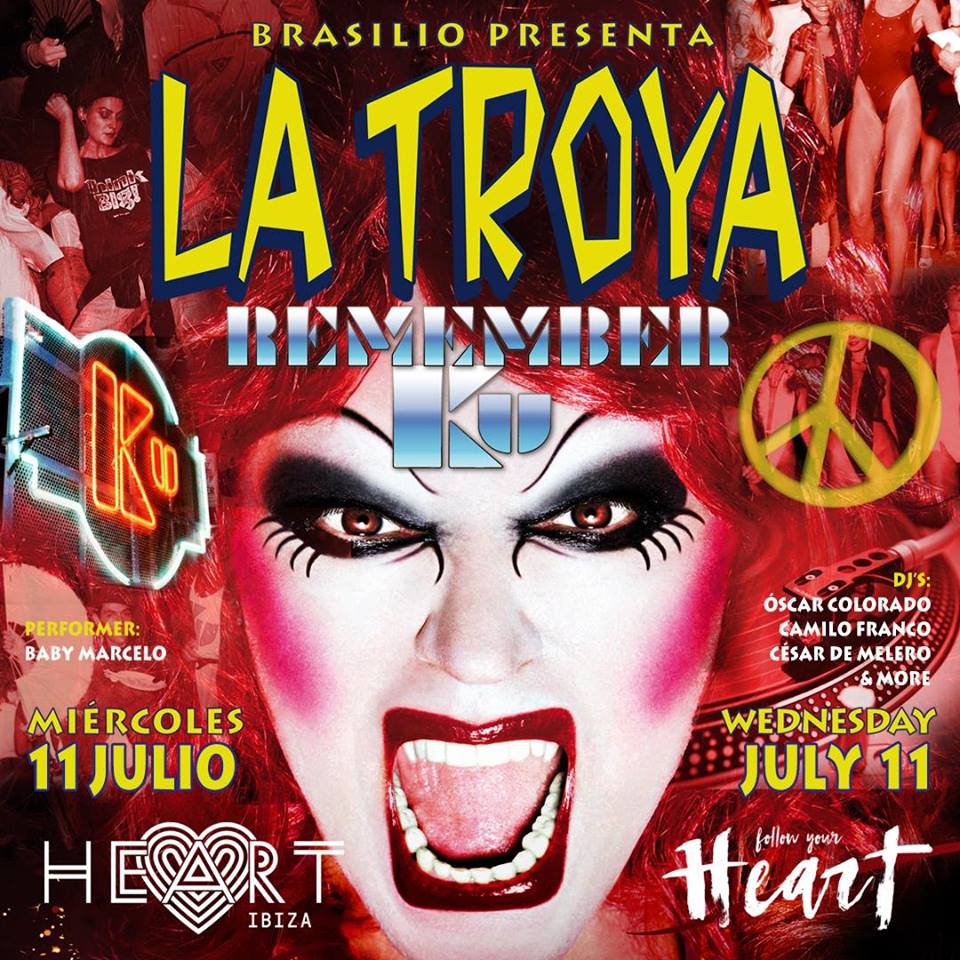 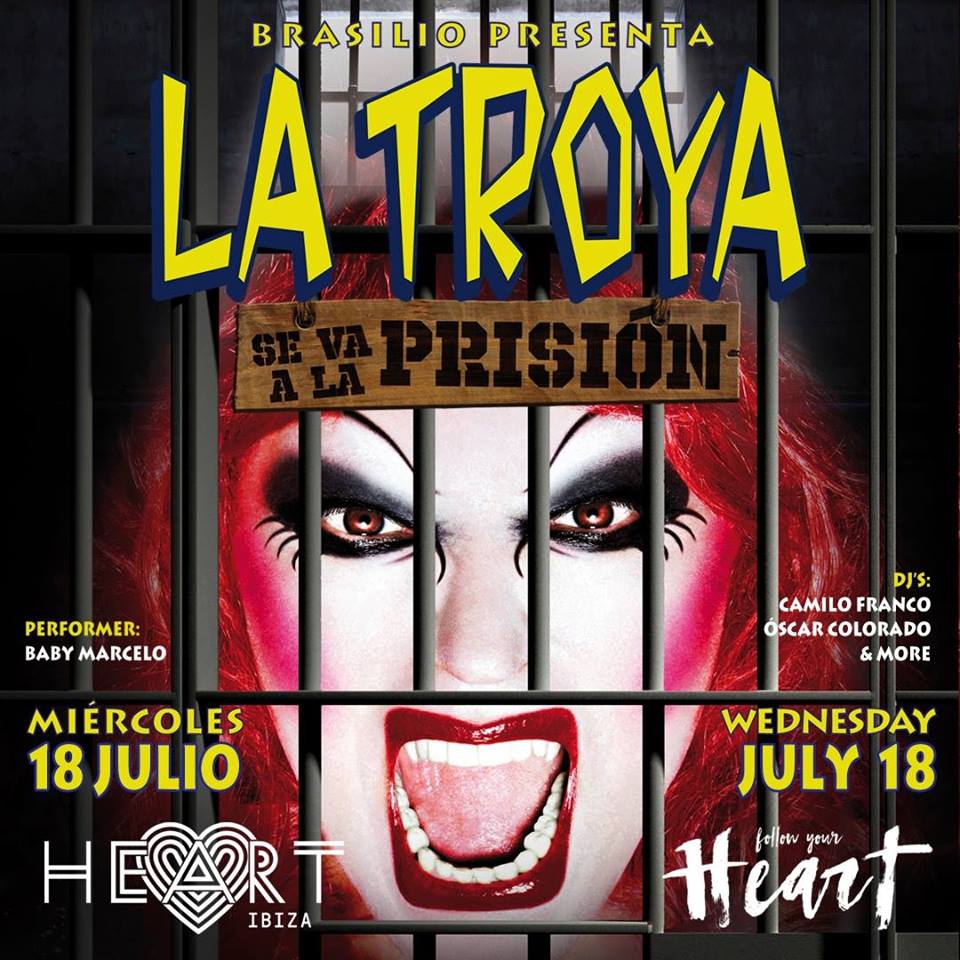 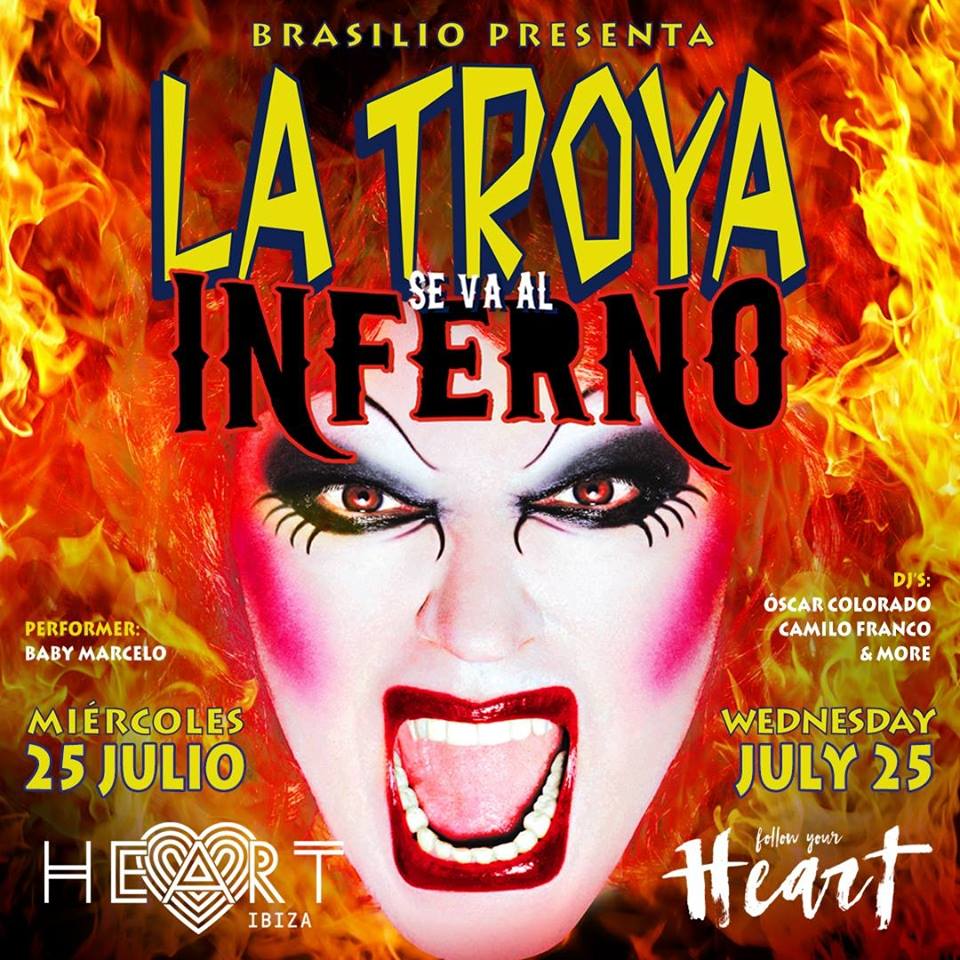 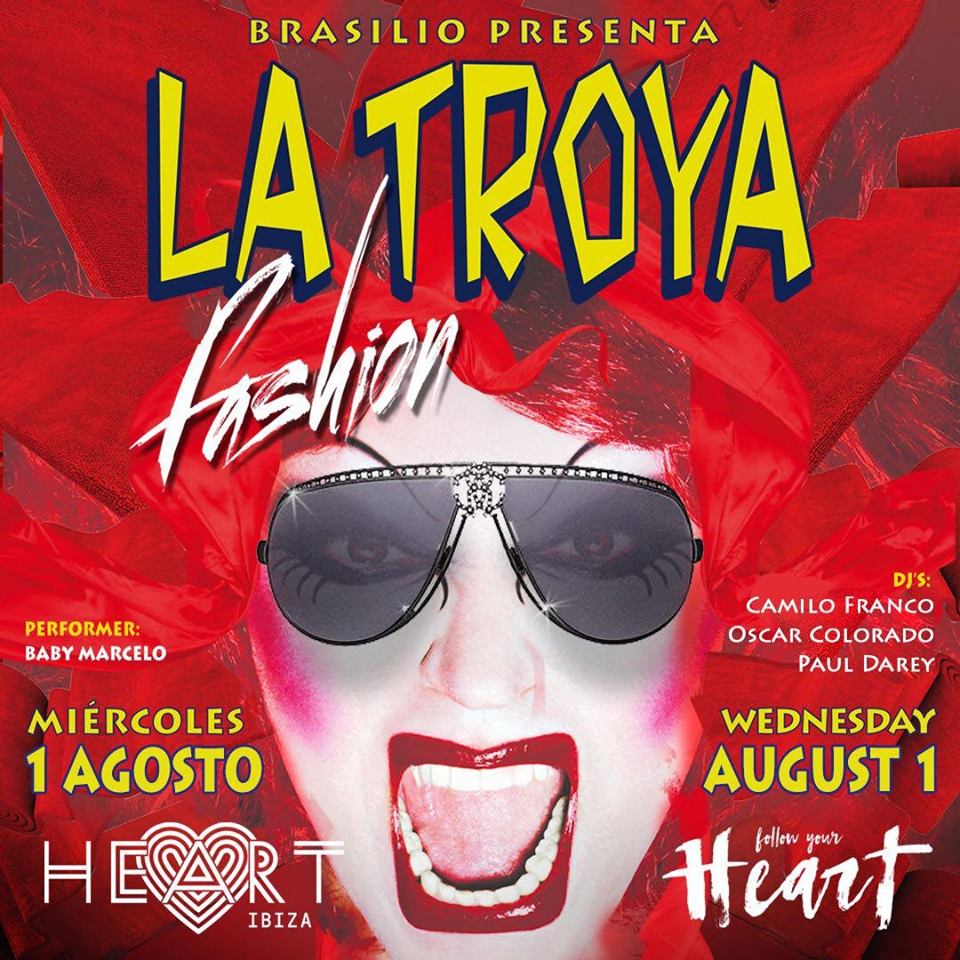 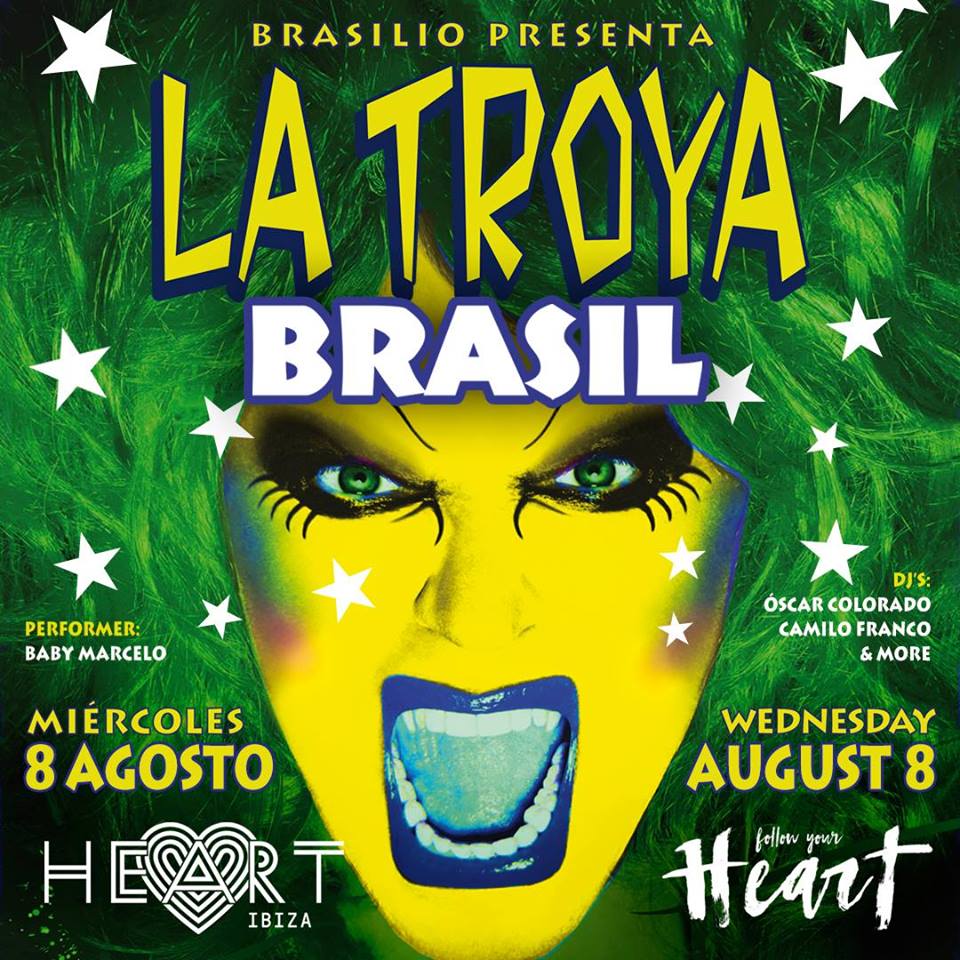 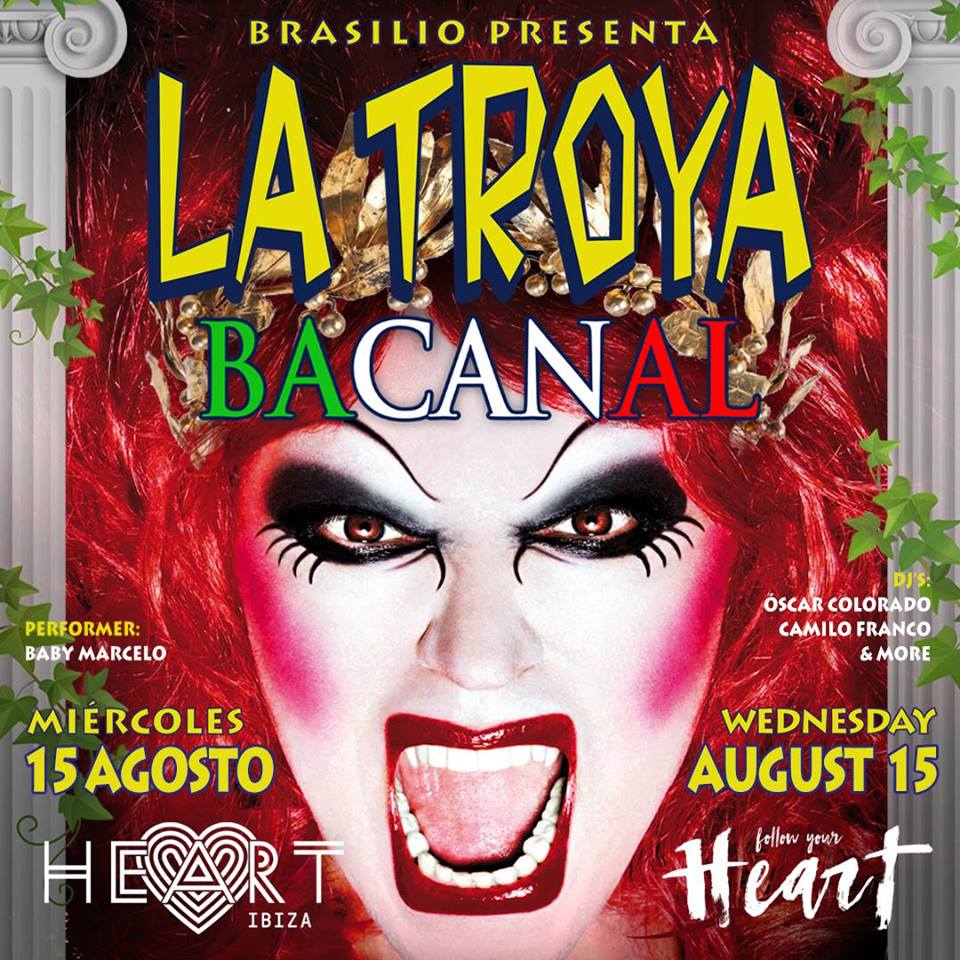 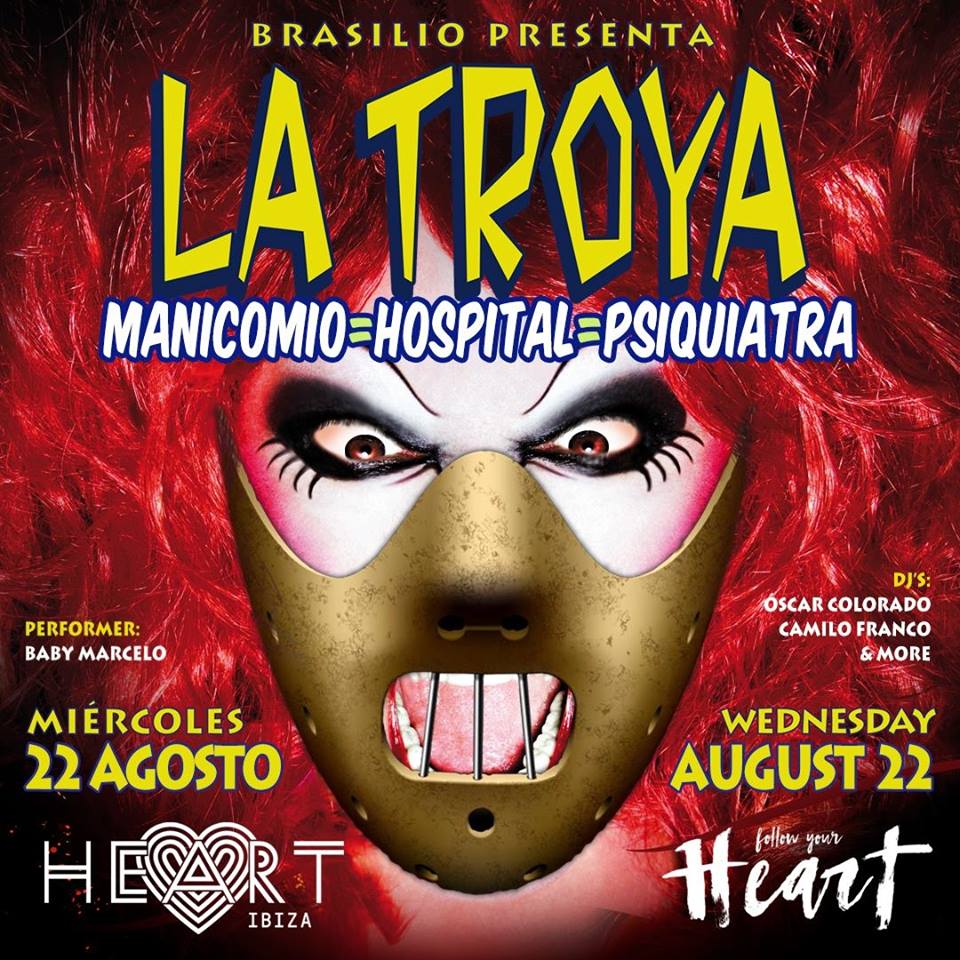 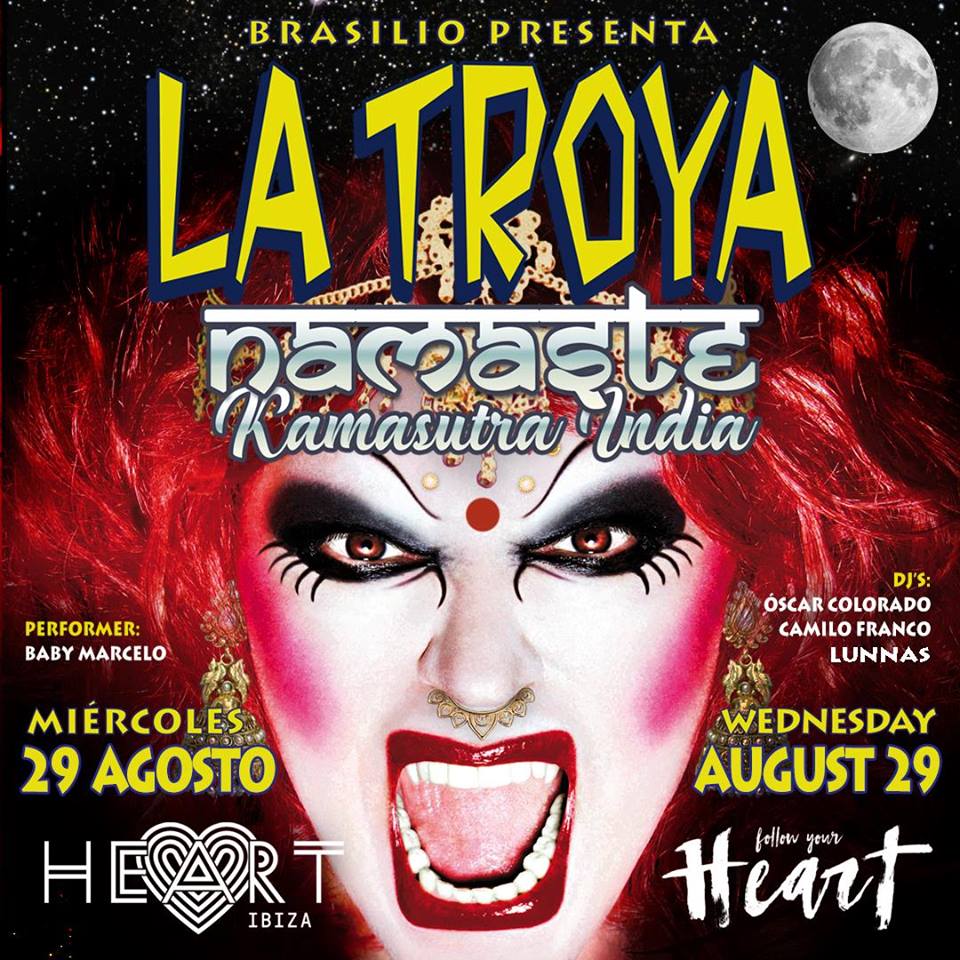 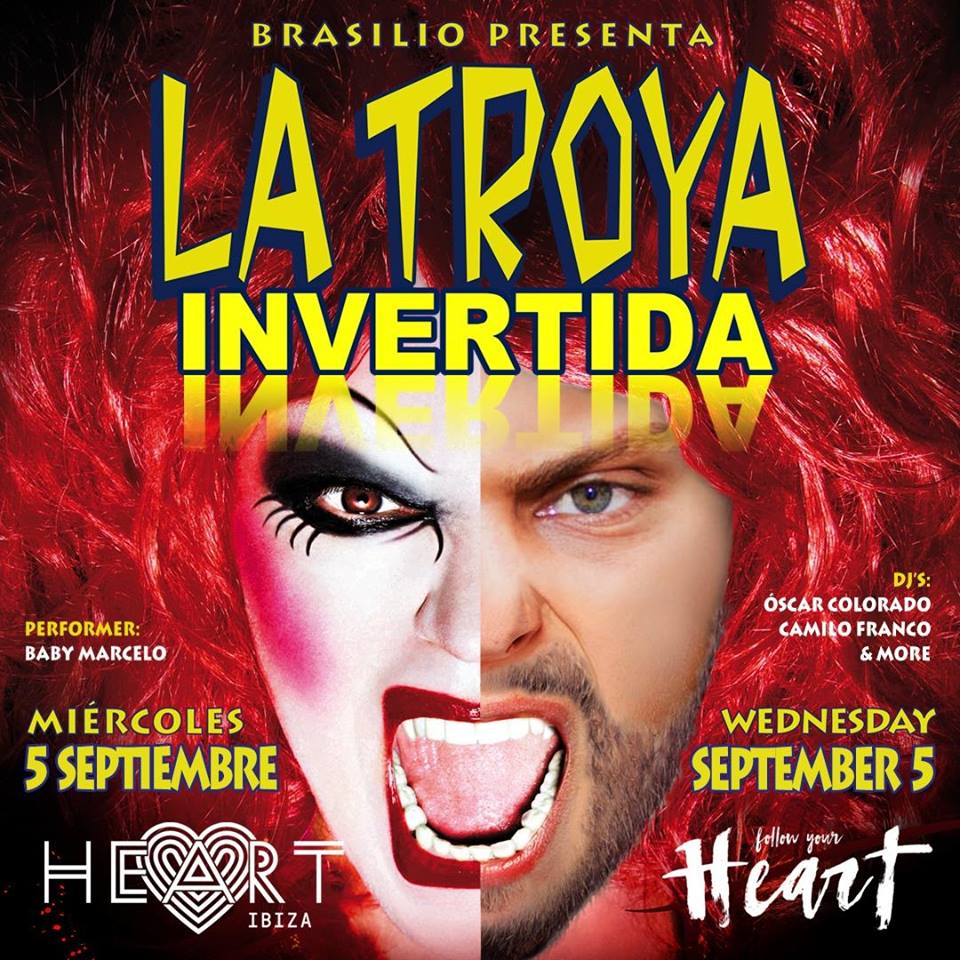 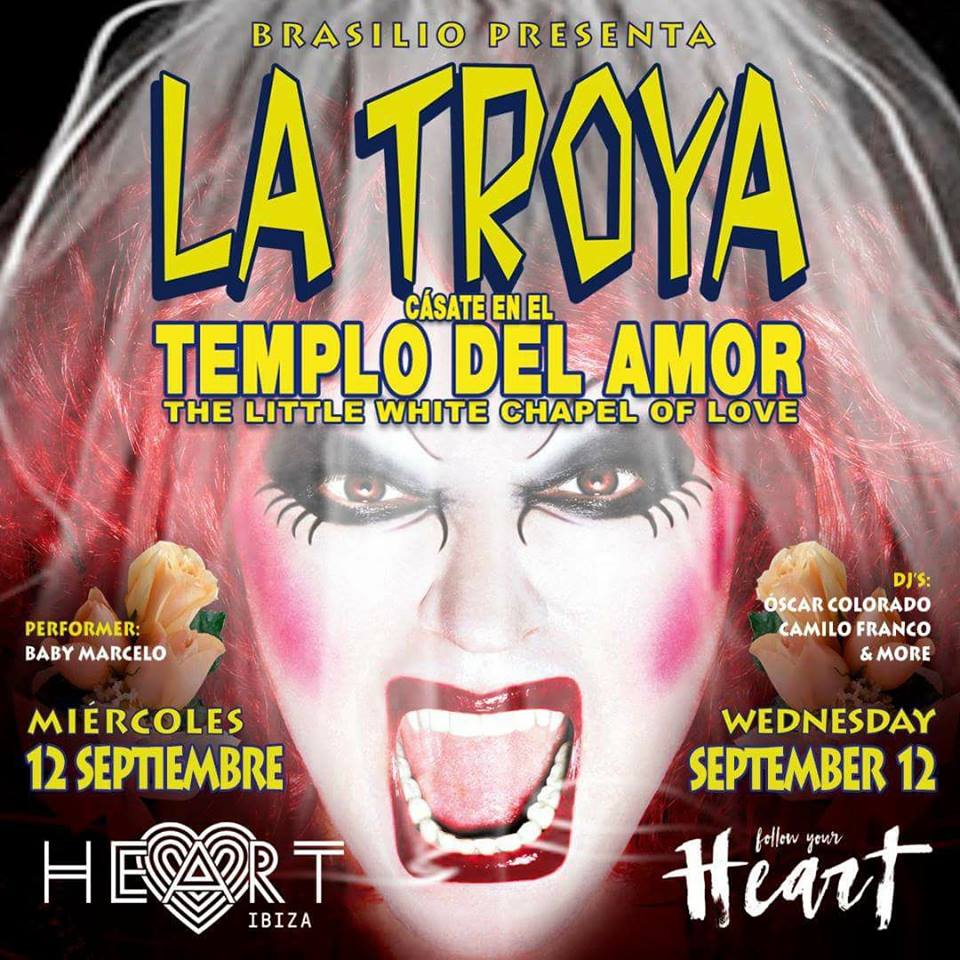 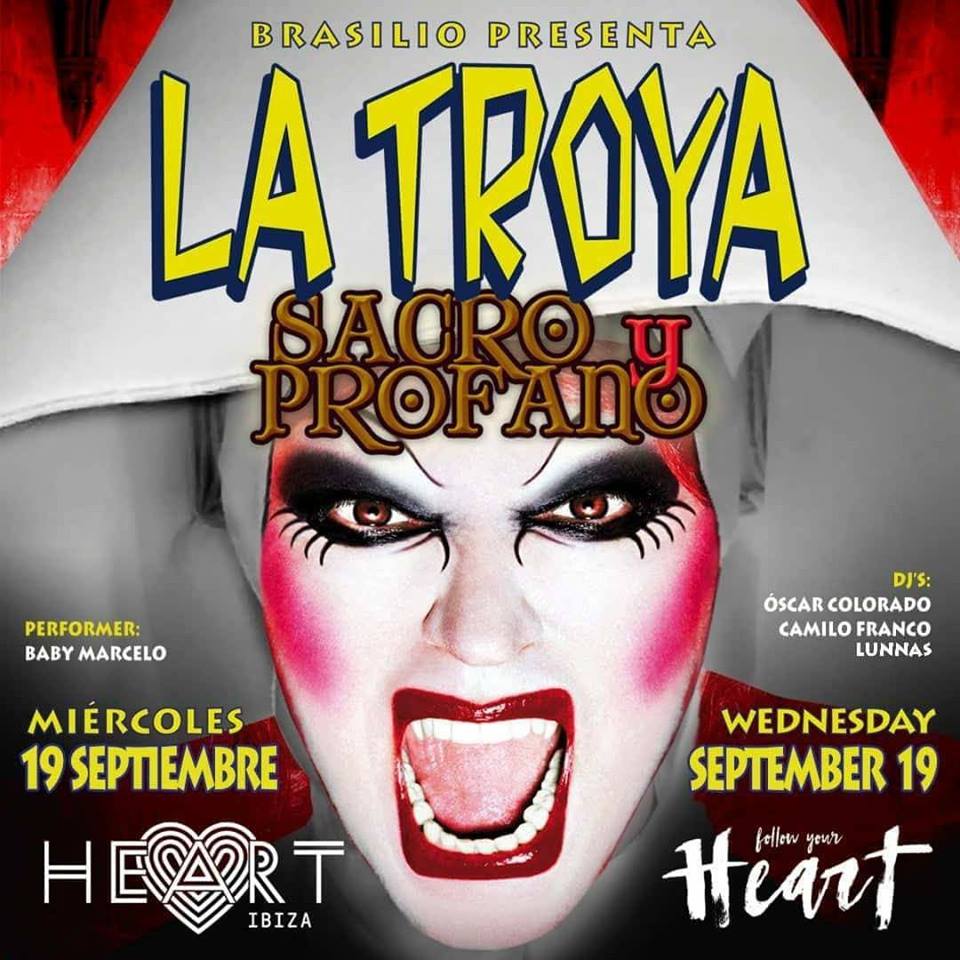 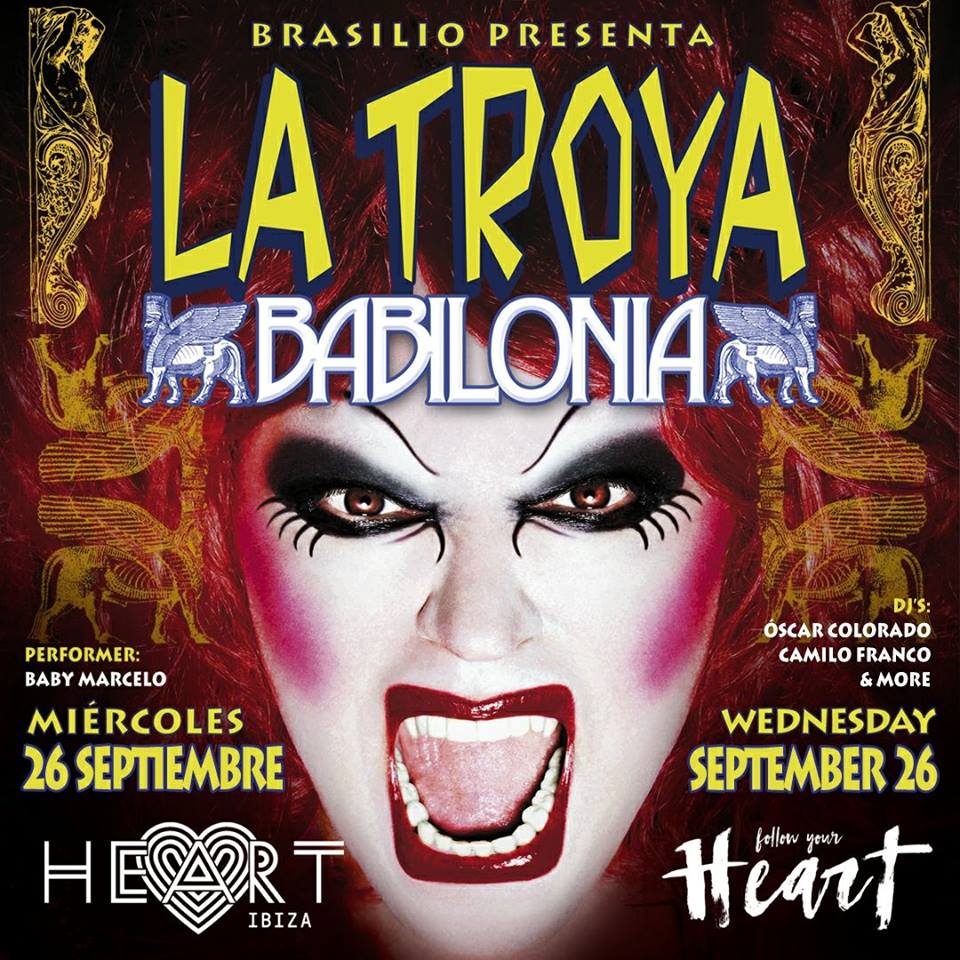 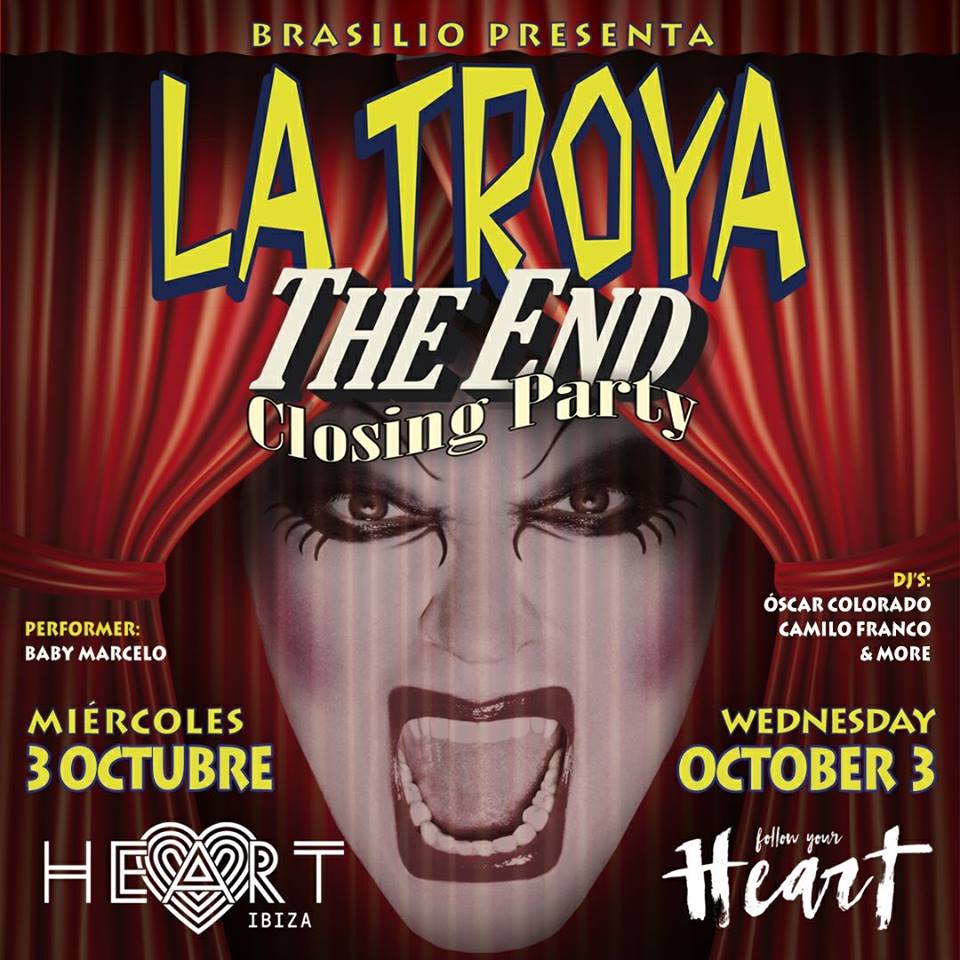 No event found!
View All Events